The Official Cheese of The Club of The Century 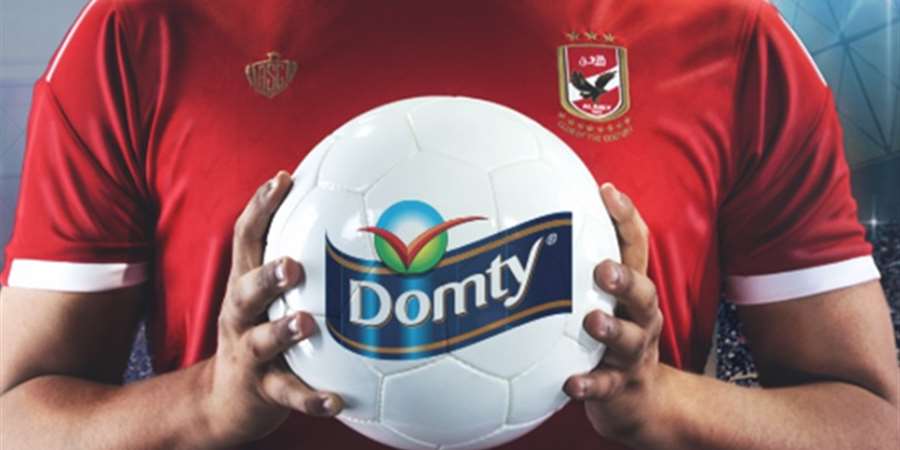 The Official Cheese of The Club of The Century.

For years, Domty has been leading the business as the number one manufacturer and distributor of white cheese in the region.

But now it's time for us to take another field by storm. The green field.

The team that has won the highest number of championships in Africa.

While Domty has maintained a neutral stance for so long, we have always had the dream of showing our true colors. With Domty’s board consisting of several loyal fans of Al Ahly, it was inevitable that the two great entities would join forces at some point.

With more than 3,000 workers, producing more than 700 million packages, generating more than 2 billion EGP per year, Being Al Ahly Official Cheese sponsor is just another big step forward in the journey of a company that refuses to stop growing.