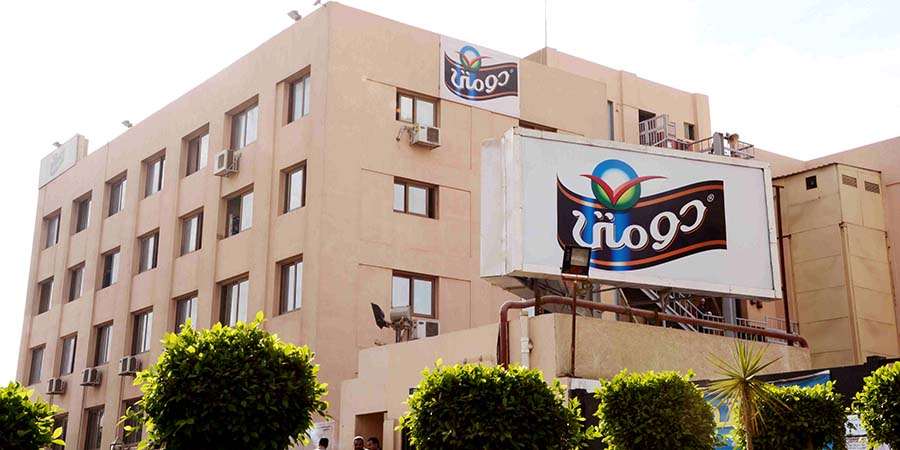 Arabian Food Industries Co. ‘Domty’ was announced as the biggest white cheese producer in Tetra Pak® packages in the world for the third consecutive year.

Domty also revealed its plans to invest 100 million EGP on a new factory in 6th of October city. The factory will cover an area of around 27,000m2 with a production capacity of 300million packs per year, providing more than 500 new job opportunities.

Tetra Pak held a press conference to commemorate ‘Domty’ for their consistency in being “The biggest white cheese producer in Tetra Pak packages globally” for the third year. This also correlates with the 25 years anniversary for Domty. Domty’ holds a whopping market share of 40% cheese and 7% juice.

“‘Domty’ remains committed to contributing to the Egyptian economy through expanding its investments, as well as continuing to provide the market with high-quality products”, stated Omar Damaty, Chairman of the Arabian Food Industries Co ‘Domty’. Adding that “this is a result of our long-term partnership with Tetra Pak Egypt”

It is worth mentioning that, ‘Domty’ added an array of new flavors to their natural juice range. The new flavors include tangerine, peach, pomegranate, grapes, orange with carrot, 100% apple, orange and pineapple. ‘Domty’ launched their juice brand in the year 2013.

Commenting on the reasons behind ‘Domty’’s success, Anders Lindgren, Managing Director, Tetra Pak® Egypt stated: “This is the outcome of Domty’s commitment to the Egyptian market. Domty’ is an innovative company that is committed to introducing new products, flavors and package sizes to the market.” He added: “we feel that Domty Group has great potential and this new investment shows trust in the Egyptian economy”